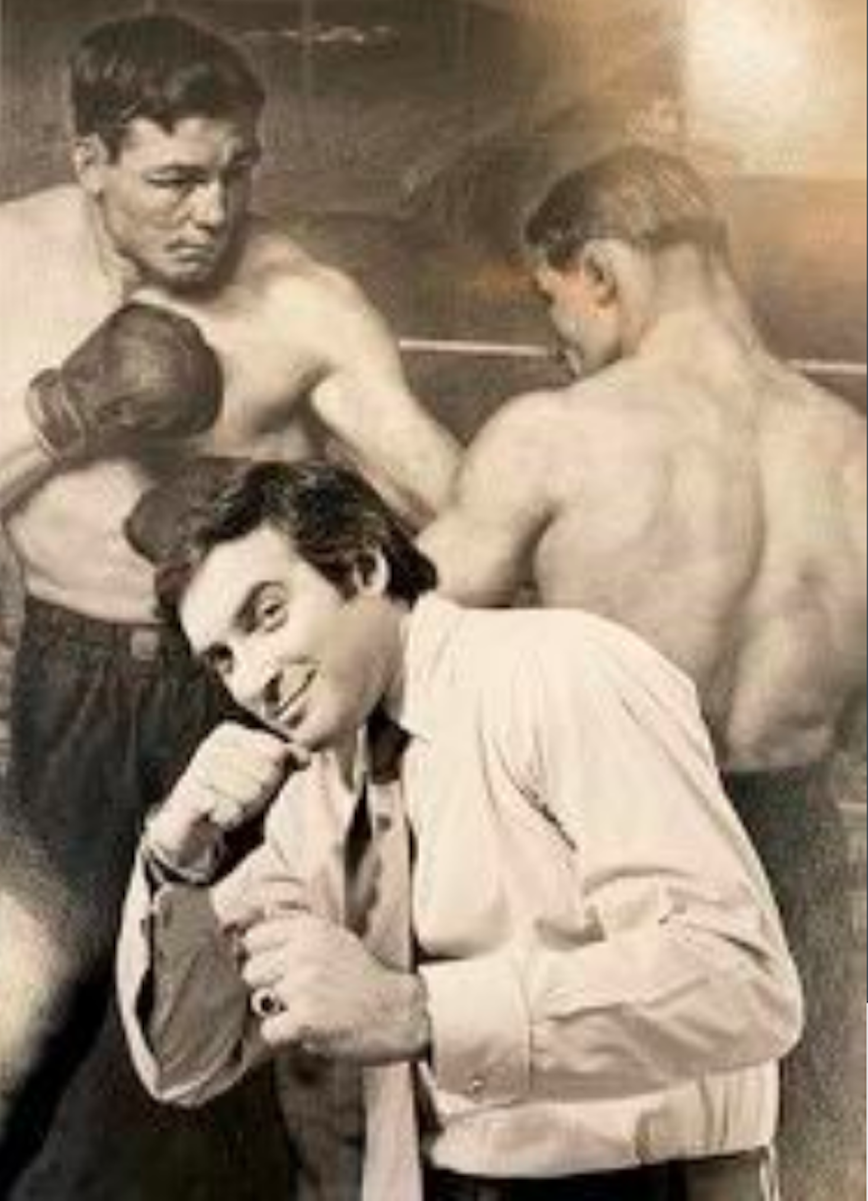 Marvin Sloves, co-founder of Scali, McCabe, Sloves has passed away at age 88.

According to an obituary published in the Santa Fe New Mexican (powered by Legacy.com), Sloves died at home there with his longtime partner Thom von Buelow by his side.

Sloves was born and raised in the Bronx and graduated from Brandeis University in 1955.

In 1967, Sloves teamed with Ed McCabe, Sam Scali, Alan Pesky, and Len Hultgren to form the agency that bore his name.

The agency made headlines with another client—Volvo—in 1990 over a controversial ad that showed a monster truck rolling over and crushing a line of cars. The Volvo in the lineup remained relatively unscathed while the others were crushed.  An investigation by the Texas Attorney General’s office determined that the demonstration depicted in the ad was rigged in that the supports on the Volvo were strengthened to take the punishment while supports in the other vehicles were weakened.

The agency subsequently resigned the account, which it had served for more than two decades.

He retired from advertising in 1999.