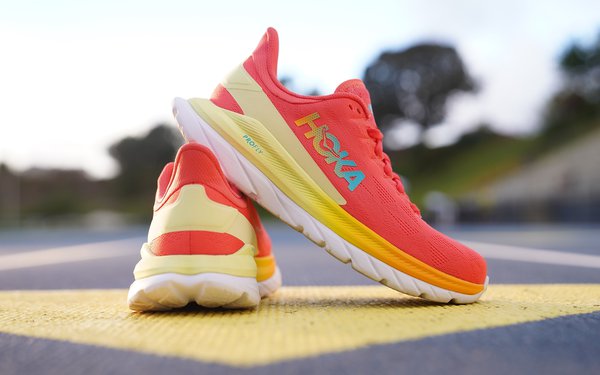 Performance footwear and apparel brand HOKA ONE ONE, a division of Deckers Brands has appointed FCB as its first-ever global creative agency of record following a competitive review.

The account will be led by FCB West in San Francisco which will tap into FCB’s network of offices around the world as needed to service the business.

“As we set our sights on $1 billion and beyond, it’s the right time to hire HOKA’s first strategic AOR,” stated Wendy Yang, president of Decker Brands’ Performance Lifestyle Group. “FCB demonstrated a curiosity, passion and deep understanding of HOKA that won us over.”

The appointment is effective immediately and the first global campaign under the new partnership is expected to break in 2022.