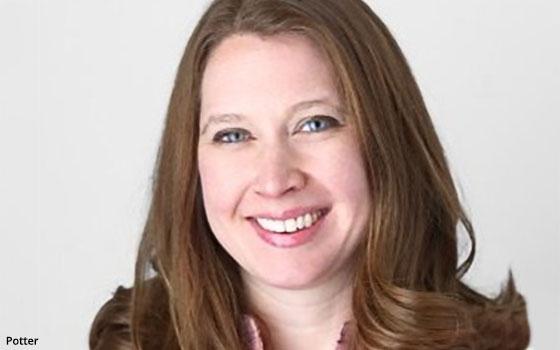 Potter’s appointment follows a year of sharp growth at ID Comms auditing practice, led not only by the of addition PJL but also the freeing up of Accenture’s customer base after it shuttered its audit practice in early 2020.

That move followed criticism by agencies and holding companies that Accenture had a major conflict of interest given its own growing media and marketing services division.

Potter joins from ECI Media Management, where she has been US Business Director since 2019, having previously worked at Ebiquity for more than 13 years, rising to Client Services Director for the US business.

Earlier she served at Universal McCann and Saatchi & Saatchi and has worked with a wide range of marketing categories such as automotive, fmcg/cpg, pharmaceutical, entertainment, electronics, travel, food and beverage and fast-food restaurants.