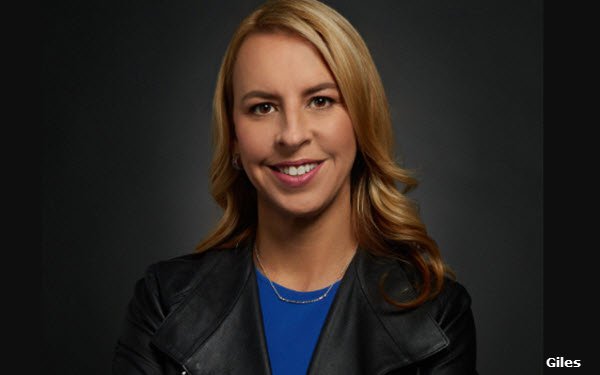 ViacomCBS has unveiled an "aligned" management structure for its global streaming services content operations, and the executives that will lead it.

The new structure elevates each of ViacomCBS’ global content leaders to oversee their respective genres within Paramount+, while creating a new centralized programming role for Paramount+ and Pluto TV.

Giles will oversee and execute programming strategy for global content across Paramount+ and Pluto TV, charged with “maximizing mix, prioritization, timing and impact of ViacomCBS resources, franchises and brands to drive sustained audience acquisition and engagement,” the company said.

“The strong launch and early months of Paramount+ have demonstrated the power and potential of our platform, as well as audiences’ appetite for a broad and diverse array of content, all in one place,” ViacomCBS President and CEO Bob Bakish stated in announcing the management lineup. “The moves we are making today will accelerate that mission by putting ViacomCBS’ most powerful assets — world-class content, iconic brands, global infrastructure and expertise, and the best talent in the business today — behind our platforms as we pursue the global opportunity in streaming.”

George Cheeks, president and CEO of CBS, will also serve as chief content officer, news and sports, Paramount+, charged with extending the CBS News and CBS Sports content to the streaming service.

Brian Robbins, president, Kids & Family Entertainment, will also serve as chief content officer for that genre at Paramount+. He is charged with growing the global portfolio of live-action and animated kids and family programming, both episodic and film, on Paramount+.

Kelly Day, president of streaming and COO, ViacomCBS Networks International (VCNI), will work with Giles and other content managers to ensure the company is executing against its global streaming strategy.

Day will be responsible for bringing ViacomCBS’ international content portfolio to Paramount+ services around the world, and continuing the rollout of Paramount+ in international markets. She will continue to report to Ryan and Raffaele Annecchino, president and CEO of VCNI.

Scott Mills will continue to oversee BET+ as president, BET, reporting to Nevins.