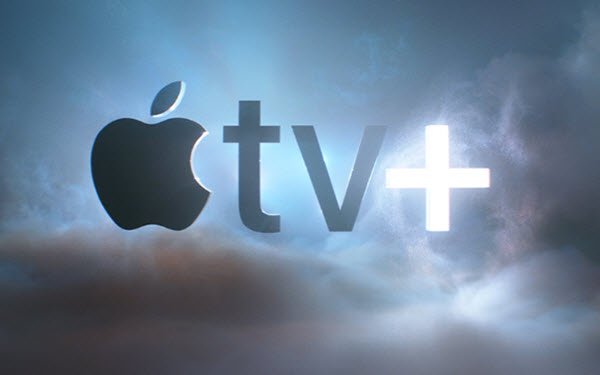 Apple TV+’s stickiness is about to face a reckoning.

As of July, the streamer will begin automatically billing the first wave of consumers who were offered a free year of Apple TV+ with the purchase of any iPhone, iPad, Mac, Apple TV, or Apple Watch.

That offer was first promoted in September 2019, shortly before Apple TV’s November 1 launch. But Apple extended the free trials  twice during the pandemic for users whose promotional periods were about to expire. That means that some users have had free service for more than 20 months.

Also as of July 1, Apple will be offering just three months of free Apple TV+ service with device purchases, rather than a year.

In January, a Moffatt Nathanson survey found 62% of Apple TV+ subscribers on a promotional offer.

Apple has yet to reveal Apple TV+ subscriber or user numbers, but as CNBC points out, it has sold “hundreds of millions” of devices since fall 2019.

However, Ampere Analysis estimated it had 33.6 million "subscribers" worldwide (users, whether paid or not) at the end of 2019, and Statista estimated 40 million at the end of 2020. That's a fraction of the more than 100 million subscribers amassed by Disney+, which launched shortly after Apple TV+.

Now, the question is how many up-to-now free users will cancel when they begin being billed $4.99 per month.

As with any charge billed to credit cards, an unknown number will fail to notice the charge, at least initially. But given the extended length of this free trial, it’s also possible that the number of those who have forgotten that they’re on a free trial could be higher than normal with such offers, elevating the annoyance factor and the cancellation rate.

The ad-free service, which launched with nine generally well-regarded series, such as the Reese Witherspoon vehicle “The Morning Show,” lacks the extensive content libraries of Netflix and other leaders.

And while it has steadily ramped up production, Apple Originals, like other studios, was set back by the pandemic.

Apple TV+ still has only about 90 originals, compared to thousands of content offerings at some other leading services, though its originals have won 112 awards and 389 nominations, according to a recent press release. It also has its first big show hit, "Ted Lasso," and is offering new fare that includes a series on mental health co-produced by Oprah Winfrey and Prince Harry, "The Me You Can't See."

Prior to the service’s launch, in 2018, Apple said it would spend $350 million on original content in its first few years.

In April, the company said its spending had significantly outpaced that original plan, and announced that it will invest $430 billion over five years to make dozens of productions across 20 U.S. states.

However, unlike Netflix and others, Apple TV+ is by no means a standalone enterprise. Its business model is in no small part based on its ability not only to help incentivize device purchases, but help drive the services revenue that is an increasing focus for Apple.

Notably, Apple TV+ is offered as one service within the Apple One services bundle, with a one-month free trial.