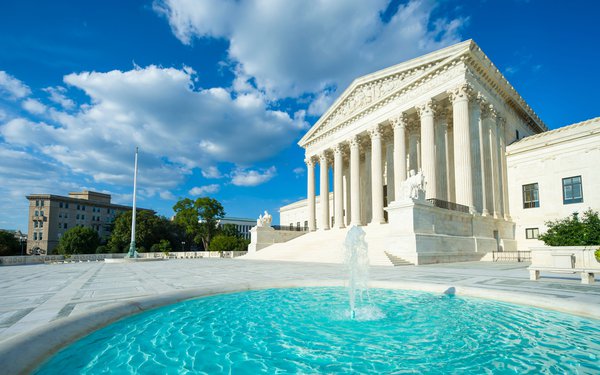 In a move urged by the ad industry, the Supreme Court Thursday struck down a California policy that required charities to disclose donors' identities to the state attorney general.

The 6-3 decision, authored by Chief Justice John Roberts, concluded that California's policy violates the First Amendment, which protects people's right to associate privately with others, by requiring organizations to reveal sensitive data about their supporters.

The Association of National Advertisers had urged the Supreme Court to strike down the California policy, writing in a friend-of-the-court brief that compelled disclosure to state authorities “undermines donors’ reliance on anonymity and privacy and, in turn, threatens the ability of charitable organizations to rely on those donors.”

The ruling came in a dispute that dated to 2010, when the California attorney general began demanding that charities provide the state with the same information about donors -- including their identities -- as is disclosed to the Internal Revenue Service.

By 2015, the state attorney general sent around 8,000 letters to different charities, telling them they had failed to provide that information, according to court papers.

Two groups -- the Americans for Prosperity Foundation (founded by the conservative Koch brothers) and the right-wing Thomas More Law Center -- challenged the attorney general's stance. The advocacy organizations say the policy violates the First Amendment for several reasons, including that it could discourage people from exercising their right to associate with charities.

In 2018, the 9th Circuit Court of Appeals upheld the state's policy, ruling that any burden on the “right to association” is modest.

On Thursday, the Supreme Court reversed that decision and struck down the policy.

“California casts a dragnet for sensitive donor information from tens of thousands of charities each year, even though that information will become relevant in only a small number of cases involving filed complaint,” Roberts wrote.

The battle drew interest from a large number of outside organizations other than the Association of National Advertisers -- including the ACLU, Electronic Frontier Foundation and other civil rights groups. Those organizations also argued the California policy is unconstitutional.

“The record in this case discloses a disturbing pattern of failures to keep the forms confidential,” the ACLU and other advocates wrote in a friend-of-the-court brief. “California’s assurances that previous mistakes will not be repeated is unlikely to persuade donors that their information, once handed over to the state, will remain confidential. The resulting chill to First Amendment interests harms donors, nonprofit organizations, and civil society writ large.”