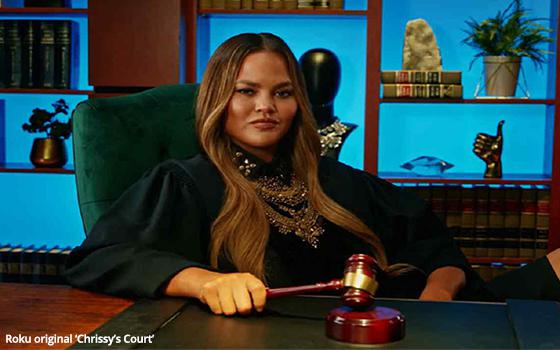 Roku has closed its upfront TV-video advertising market, posting rising “commitments” from marketers, two times that of the previous year, according to the company.

For the entire 2021, one estimate projected Roku to amassed $902 million in total advertising revenue, according to MoffettNathanson Research -- up from a $566 million estimate for 2020.

Though Roku didn’t release any specific financial dollar volume data, it says 42% of all advertisers that made “upfront commitments for 2022 didn’t buy Roku last year.”

The big streaming video set-top box/platform company adds: “As with all upfronts, these endeavored commitments are not booked until the ads run in 2022 and are non-binding commitments.”

Typically, traditional TV networks sell around 70% of their national TV inventory in the upfront selling period which starts in June, with cable TV networks making upfront deals for around 50% to 60% of their inventory -- this for the TV season that starts in September and ends the following year in August.

Of all seven major media agencies closing deals with Roku, the company says this is the first year it is closing “multi-year and client direct upfront” agreements. It also says, for the first time, its negotiations with marketers occurred at the same time as the broadcast networks.

Unlike TV networks, Roku says it is much more flexible when it comes to marketers adjusting their media buys. Roku offers a two-day cancellation option. For traditional TV, marketers typically can cancel only 25% of their buys in the first quarter and 50% in each of the second and third quarters -- and must do so with a 60-day advance notice.

The company now says it has a total of 20 measurement partners; six new partners include Adjust, Affinity, Branch, IRI, Kochava and Veeva Crossix