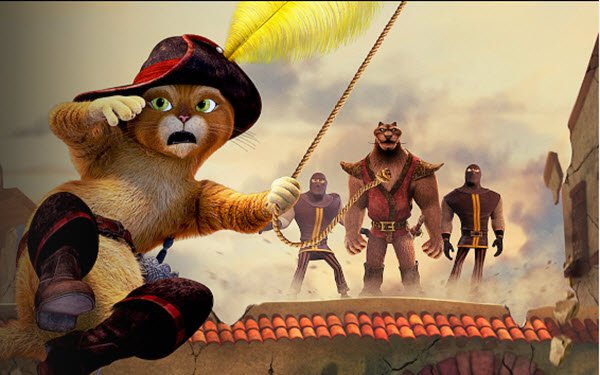 Comcast’s Universal Filmed Entertainment Group and Netflix are extending a multi-year, exclusive licensing deal for animated films in the U.S.

Netflix’s 10-month exclusive streaming rights window for the animated films will begin after Comcast’s Peacock completes a four-month streaming window that commences four months after UFEG movies are released. The number of years in the deal was not disclosed.

Last week, UFEG announced that Amazon Prime Video had locked up streaming rights for the same 10-month window for live-action UFEG films, starting in 2022 — also for an undisclosed number of years.

After the 10-month window, both live-action and animated rights revert to UFEG for another four months, concluding an 18-month “pay one” window for the films.

As previously reported, some kind of an extension deal on the animated content rights between UFEG and Netflix was expected after the UFEG/Amazon news broke last week.

Initial 2022 offerings will include new titles from tentpole franchises, including “Minions: The Rise of Gru,” DreamWorks’ “The Bad Guys,” and “Puss in Boots: The Last Wish.”

As part of the deal, Netflix will also license rights to the full animated and live-action slate from UFEG starting about four years after release, as well as rights to select titles from Universal’s movie library.