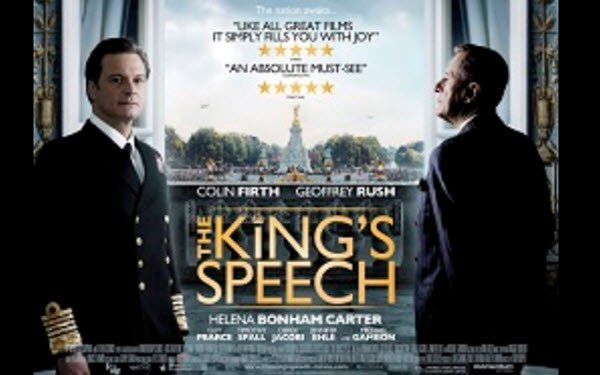 Lionsgate Entertainment has acquired about 200 movie titles from the trove once owned by Harvey Weinstein’s company as part of a deal to buy a 20% stake in Spyglass Media Group.

Spyglass’ private-equity firm owner, Lantern Capital Group, which acquired the Weinstein Co.’s film and TV library three years ago in a bankruptcy auction, will retain the rights to about 70 titles.

The films will join its existing library of 17,000 movie and TV titles, already expanded through deals with Artisan, Trimark and Summit Entertainment.

The library, along with an original content push, are key to Lionsgate’s strategy to build Starz into a “B-tier,” add-on streaming service, as described by Starz CEO Jeff Hirsch at a Morgan Stanley conference in March.

Starz, which costs $8.99 per month in the U.S., had a combined cable and streaming audience of about 27 million (more than half from streaming) as of February, and is shooting to reach 60 million combined (most from streaming) by 2025, Hirsch reported.