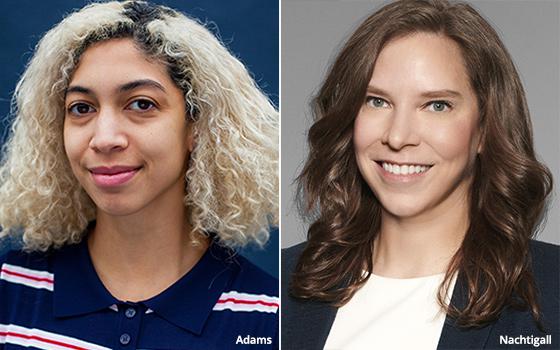 New York-based Jess Nachtigall is joining the unit as associate partner. She will help build a transparent reporting and measurement environment for media and establish a new approach to media optimization.

Nachtigall joins from Omnicom Media Group’s Hearts & Science where she had spent more than four years, most recently as senior director/investment analytics.

Adams previously spent more than four years at Mighty Hive in New York and San Francisco, where she was head of media activation.

Nachtigall and Adams join Emery’s other recent hires, including Will Heins, who joined in May from Media by Mother in New York, where he was Chief Operating Officer, and Jeff Matisoff who joined last month from GroupM’s IBM unit, EightBar, where he was global president.

You & Mr Jones Media was launched in April this year, led by founding partner Emery. The new division is tasked with deploying a $300 million war chest to build a media model for brands with a focus on transparency, technology, and in-housing.