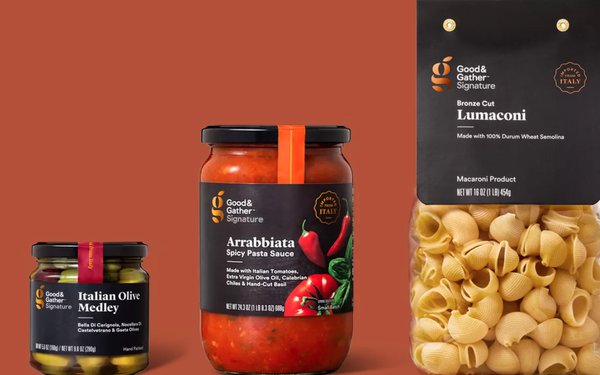 Americans keep getting more sophisticated about food, and that’s bad news for brands, according to new research from the Hartman Group. Instead, people are shopping for attributes that mean more to them, including food ingredients and quality. And ever-improving private-label offers make brands even less relevant.

To understand what’s behind this growing knowledge base, Hartman’s researchers say brands don’t have to look much further than “The Great British Baking Show,” Pinterest or good old Google.

“Over the last 10 or 15 years, food has become theater and part of our popular culture,” says Shelley Balanko, Ph.D., senior vice president of Hartman Group. “Entire networks are devoted to baking shows and cook-offs. Digital is also driving this change, with advances that make it easy for anyone to find out what’s in a product, and social networks to share recipes on.”

She tells Marketing Daily that America’s growing diversity also plays a part, bringing a variety of ethnic cuisine to smaller and smaller cities and towns. “All of those things came together to make us be more invested in food than ever before,” she says. “Now we have a food culture.”

That continues to put distance between brands and consumer preferences. “Brand has lost a lot of its power,” she says.

Americans are now light years away from the branding model of the 1950s. “All we had then was the price and the brand,” Balanko says. “Now consumers can focus on what matters most to them: health and wellness, for example, or culinary appeal.”

Researchers have known for some time that millennials have less regard for food brands, she adds. But the new research substantiates the trend across all age groups. (Baby boomers, however, do tend to be a little more skeptical about the quality of private-label store brands.)

“Overall, people focus first on things like taste, price and indicators of high quality. Then,” she says, “they may focus on how they feel about a brand.”

Interestingly, the lines between national and store brands have gotten so blurry that between 10% and 15% of consumers in the study couldn’t distinguish between them.

The Hartman Group, based in Bellevue, Washington, says the research includes an online sample of some 2,200 adults, aged 18 to 75, followed by more in-depth quantitative measures, including journaling and virtual interviews.

Balanko believes the findings point to opportunities for both national and store brands.

For store brands, for example, the research finds retailers benefit from making the store name part of the private-label product. “When consumers have a good experience with that product, it reflects well on the store,” she says, “and the same thing happens in reverse.”

National brands can also benefit from understanding the way consumers make food choices now. “When brands can stand for something consistent, it becomes a great heuristic for consumers. And part of the reason they lost their way is that they haven’t delivered consistently.”

Companies also make a mistake when they think a brand name that has clout in one category will do well in another. “In the difference between being a house of brands and branded house, there’s a tipping point,” Balanko says. “Just because a brand does well in grains doesn’t mean it will have the same impact in dairy.”