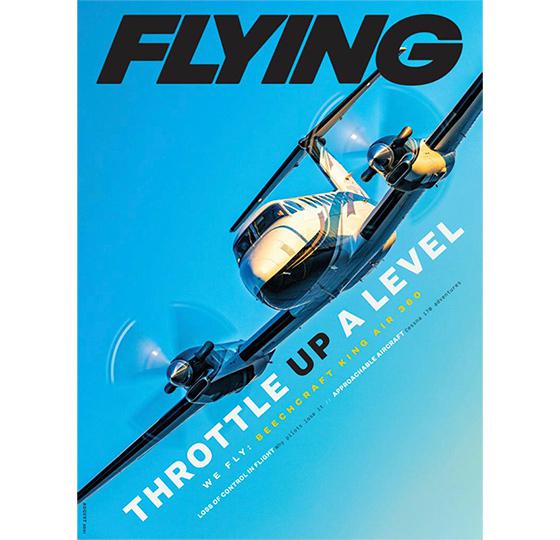 Flying magazine, the aviation title that existed since 1927, the year Charles Lindbergh flew the Atlantic, has been acquired by FreightWaves founder Craig Fuller from Bonner Corp.

Fuller announced the purchase at the EAA’s AirVenture show in Oshkosh, WI.

“I have been flying since the age of 13, and Flying has been my guide through that journey over the past few decades,” Fuller said. “Today, I have the opportunity to blend two passions: aviation and media.”

The publication will remain an independent entity called the Flying Media Group.

Fuller plans to invest in online and mobile platforms as part of an ambitious digital media plan and place greater emphasis on photography, podcasts and streaming video.

The existing editorial team led by Julie Boatman will remain in place. They will become part of Flying Media Group. In fact, Fuller’s FreightWaves, a publisher that covers freight, logistics, cargo and transportation, was included among the best startup employers by Forbes last year.

Those topics will still be emphasized, along with what it means to be a pilot. But Fuller also plans to create dedicated sections for student, hobbyist and professional pilots and focus on technology and business news in the broader aviation industry.

The company notes there are more than 240,000 pilots in the U.S. and that 74,000 new pilot certificates are issued every year. Moreover, the sector contributes more than $247 billion to U.S. GDP and employs 273,000 people across the country.
m&a, magazines, travel
Next story loading