What's Up With The WhatsApp Disappearing Photos And Videos? 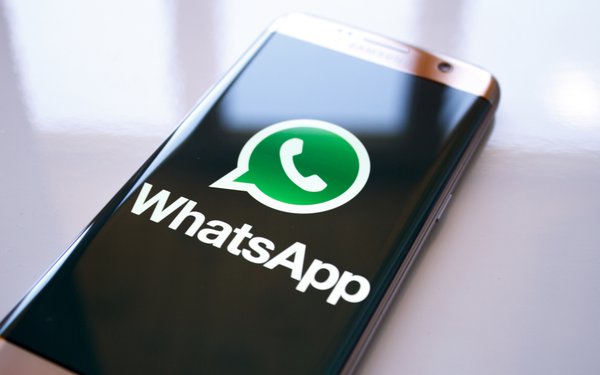 Companies are changing their business models -- or at the least, adding to them.

TikTok and Snap have been working on ways to generate leads for brands. eMarketer writes that Instagram is “no longer a photo-sharing app.” Now it’s focusing on creators, video, shopping, and messaging.

Facebook has a new photo and video disappearing feature. The WhatsApp feature, called View Once, will allow photos and videos to disappear from the chat after they have been viewed once, Facebook said in a blog post on Tuesday.

The company is touting that the “view once” feature, which is even more privacy-focused, makes “your private moments disappear after a single view,” and that “not everything we share needs to become a permanent digital record.”

The feature rolls out to everyone beginning this week.

Facebook suggests using the feature to take pictures of clothing you’ve search for and won’t need after viewing it once, or identifying a password for a website or security lock. Taking a photo typically means it will take up space in your camera roll for years.

The media will not be saved in the person’s photos or gallery. The app will clearly mark the image with a “one-time” icon in the app. The message then appears as “opened” to avoid any confusion about what was happening in the chat at the time.

Once you send a view once photo or video, you won’t be able to view it again, but it’s possible to take a screen shot or screen recording to keep it longer.

Users can’t forward, save, star, or share photos or videos that were sent or received with view once media enabled.

To see if the recipient has opened a view once photo or video, they must have the read receipt turned on. Not opening the photo or the video within 14 days of it being sent, means the media will expire from the chat.

Will WhatsApp take a cue from Snapchat, now the company’s closest competitor, to add ways to market and advertise brands?

WhatsApp uses “sponsored geofilters,” rather than advertisements. It prevents other posts on the app from interfering with the ads. Marketers can connect with users of the app in ways that impossible on other social media platforms, according to one report, and not get distracted by irrelevant ads.