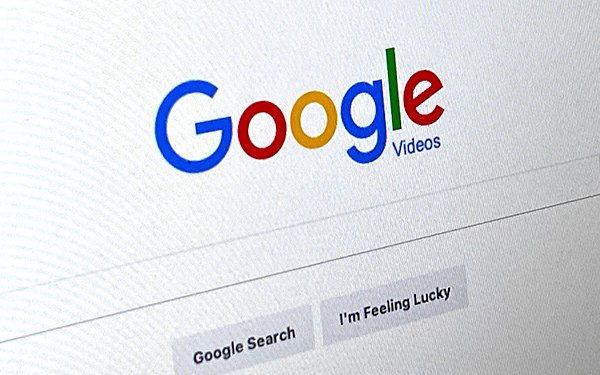 A lawsuit filed Tuesday in San Francisco by two Massachusetts companies asks for class-action status for companies said to have been victimized by an alleged illegal deal between Google and Facebook to give Google unfair advantage in online ad auctions.

The lawsuit references some charges made in a broader antitrust lawsuit filed last December by 10 states led by Texas Attorney General Ken Paxton for alleged anticompetitive practices in online advertising.

Specifically, the lawsuit asserts that, in 2018, after Facebook began embracing a header bidding system created by publishers to compete more effectively with Google for ads, Google persuaded Facebook to pull back on its support of that system by giving Facebook “special information, a speed advantage to assist Facebook in succeeding in the auctions, and a guaranteed win rate.”

"To sufficiently incentivize Facebook, Google and Facebook agreed to fix prices and allocate markets between them in the auctions for publishers' web displays and in-app advertising," states the complaint. "Given the scope and extensive nature of cooperation between Google and Facebook, they were highly aware that their activities could trigger antitrust violations."

In response to press inquiries, Google is citing a corporate post made in January in response to the states’ lawsuit.

The post claims that the Texas-led lawsuit is a meritless, “misleading attack” on Google’s ad-tech business and its “well-publicized ‘Open Bidding’ agreement with Facebook.”

It asserts that the Open Bidding system was devised to circumvent fraud and other problems associated with standard header bidding, and that Google’s publisher platform is integrated with header bidding to allow publishers to use either type of bidding system.

It also asserts that header bidding has continued to grow since Google launched Open Bidding, that Facebook is only one of more than 25 partners in Open Bidding, and that the system actually helps publishers by increasing demand for their ad space.

Facebook has not as yet responded to press inquiries about the new lawsuit.

Most recently, last month, attorneys general from 36 states and the District of Columbia brought an antitrust lawsuit against Google over its app store policies.