Eric Ludgood, Formerly Of CNN, Hired As Head Of Newsy 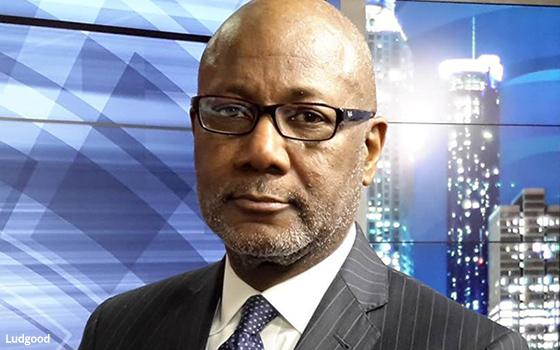 Newsy will launch over the air in over 90% of U.S. television homes on Oct. 1, primarily on Scripps-owned stations. It seeks to provide opinion-free news in multiple platforms.

Ludgood spent 13 years at CNN International in various roles, including vice president for editorial and head of the CNN World Report Unit. Among the events and stories he had a major role in were 9/11, the war in Afghanistan, the election of Nelson Mandela and the Indian Ocean tsunami of 2004.

In addition, Ludgood has directed content development and production at WAGA-TV, the FOX-owned channel based in Atlanta.

In his new role, Ludgood will report to Kate O’Brian, head of the news group for Scripps Networks,. He will be based in Atlanta.

O’Brian states that Ludgood’s “experience directing coverage for a multitude of big global events combined with his award-winning investigative journalism makes him a great fit for Newsy and for the mission-based Scripps culture.”

“The vision for Newsy is ambitious, and I am eager to play a role in realizing that vision,” adds Ludgood.