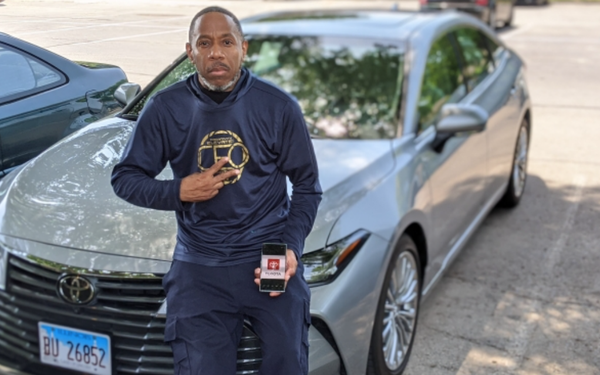 Toyota is renewing its sponsorship of a documentary series that highlights Kansas City’s historically Black communities.

Developed in partnership with Roger Suggs, also known as the rapper Vigalantee, the second season of “Beautiful, Black and Bold: A Mini-Mentary Series” celebrates women entrepreneurs and leaders.

Toyota offered financial support for filming and editing and loaned 2021 Toyota vehicles that were incorporated into the episodes. The first one is available at TruthTheReason.com.

The goal of the series is for viewers to be inspired and uplifted by the stories featured, according to the automaker.

New episodes will be released weekly throughout August in celebration of Black Business Month.

Viewers are also asked to support Safe House, a grassroots community program that provides services including emergency housing for at- risk youth.

Suggs, who calls the series a “labor of life,” is the coordinator of student activities at Kansas City Kansas Community College.

His goal in designing outreach programs is to keep area youths out of prison.

He has said he took the name Vigalantee from the comic book character Spider-Man, who attempts to help people but is still constantly under the threat of arrest from the police.