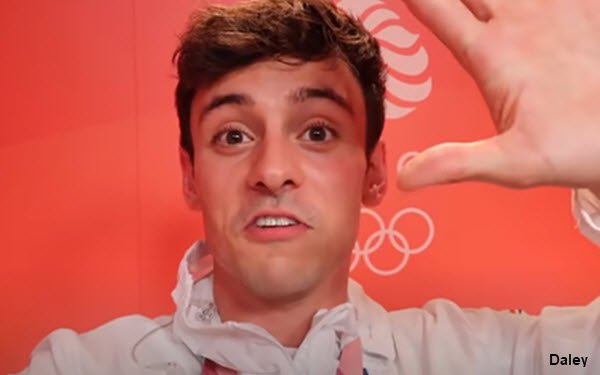 While Tokyo Olympics viewership on NBCUniversal networks was down 42% compared to the 2016 Rio games, YouTube users watched more than 200 million hours of the Tokyo games — up seven times versus Rio, according to the video giant.

YouTube Olympics content was viewed more than 190 million times per day during Tokyo, five times more than the average daily views for YouTube’s content during the Rio games.

Over the two weeks, the Olympic YouTube Channel alone grew from 6 million to 7.9 million subscribers,

YouTube noted that British gold medal diver Tom Daley, with 1.13M subscribers, surpassed 4.3 million views with his #DaleyDiaries (above); that Rommel Pachero drew 1 million views during the games; and that McKayla Skinner of the USA Gymnastics team drew viewers with her "honest, intimate look into the stresses and strains of competing in the Olympic Games."

“We worked with broadcasters around the world to deliver the most comprehensive viewing experience, including live streams of opening and closing ceremonies, clips of memorable moments, highlights of all the action across the 33 Olympic sports, and athlete content straight from Tokyo,” and viewers responded in a “huge” way, the platform boasted.