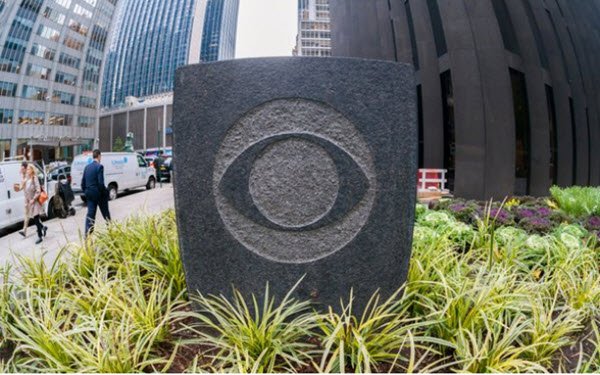 Following the sale, set to close by the end of the year, ViacomCBS plans to lease back the space it currently occupies in the building, located at 51 West 52nd St.

ViacomCBS’s headquarters remains at One Astor Plaza, which was Viacom’s HQ before it merged with CBS.

This is the first time that Black Rock, built in 1964, has changed hands.

Analysts had estimated that the building could sell for anywhere between $700 million and more than $1 billion.

ViacomCBS’s other recent divestitures to raise funds for investment in streaming have included selling CNET for $500 million to Red Ventures (less than half of what CBS paid for it in 2008), and selling Simon & Schuster to Bertelsmann’s Penguin Random House for nearly $2.18 billion. Both deals were made in last year’s second half.

“This agreement follows the previously announced strategic review of non-core assets that we completed shortly after our merger,” stated Naveen Chopra, executive vice presidet and CFO of ViacomCBS, in announcing the Black Rock sale.

The funds raised are intended to help ViacomCBS build a structure resembling that of dominant global streaming giant Netflix.