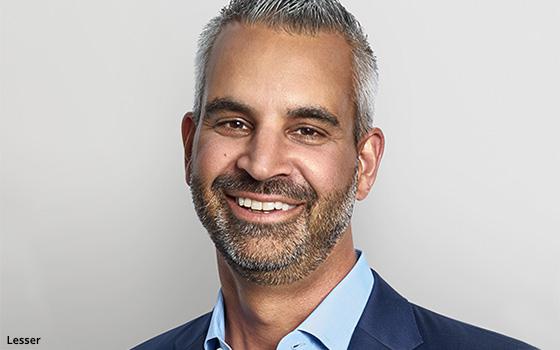 InfoSum, the consumer identity management startup run by former GroupM/Xaxis/Xandr chief Brian Lesser, this morning announced a $65 million series B round of funding.

The round, financed by Chrysalis Investments, brings InfoSum’s total amount raised to date to $90 million.

The company said it will use the new funds to ”accelerate hiring across every aspect of the business, expand into new regions, and further the development of its platform.”
consumer, digital, funding, start-ups
Next story loading