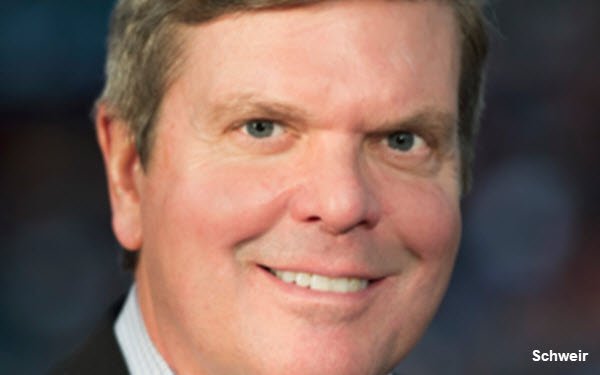 Leon Schweir, a veteran sports production executive who most recently served as vice president of broadcast operations for NFL Media, died at his home in San Francisco last week. He was 68 years old.

At NFL Media, Schweir was instrumental in implementing the franchise’s move to the new LA Stadium and Entertainment District at Hollywood Park.

He was part of the launch team for Pac-12 Networks, where he oversaw event, studio and digital content, including 850 live events.

While at Pac-12, Schweir oversaw the engineering staff that originated the first full-IP production network, which won an IBC Finalist for Tech innovation and an Emmy nomination.

He also helped develop the “at-home” or REMI-production model that is now used across the industry, according to SVG News, which describes Schweir as “one of the most respected production and operations executives during more than four decades in the sports media industry.”

Prior to Pac-12, he served as senior vice president production planning and SVP, production for Versus Sports Network and Comcast SportsNet, overseeing studio and remote productions for the National Hockey League, Tour de France and NBA D League.

Before Versus, he served as executive producer/VP, production for Big Ten Network, supervising studio, remote and technical operations teams. There, he played a key role in the creation and launch of a full-HD server-based studio facility.

Earlier in his career, he served in executive production and programming roles at MSG Networks and Fox Sports NY.

During Tuesday’s Yankees-Angels game broadcast, Schweir was honored for his service to regional sports.