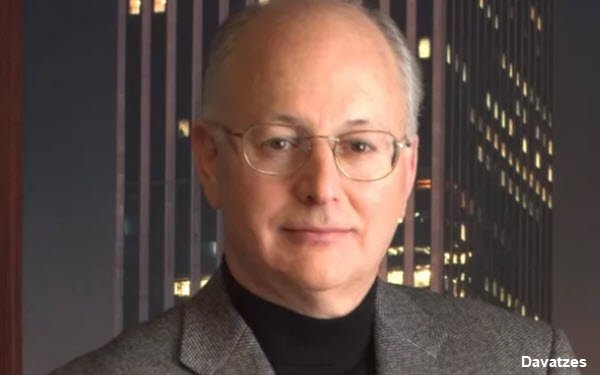 Nickolas "Nick" Davatzes, a pioneer of the cable industry who oversaw the launches of A+E Networks and the History Channel, died Saturday at his home in Wilton, Conn.

Davatzes served as CEO of A+E Networks through 2005, when he was succeeded by Abbe Raven. Raven was a Davatzes protégé who started with the company as a secretary, according to Variety.

Davatzes continued to serve as CEO emeritus for the company, now a joint venture owned 50/50 by Disney and Hearst, which reaches 350 million households in 180 countries, through multiple platforms.

“Nick was an incredible leader, innovator, mentor and humanitarian,” said Raven, now chairman emeritus of A+E Networks Group. “As the first CEO of A+E Networks and a pioneer in the cable industry, he set the standard for excellence in television programming, integrity in business and extraordinary leadership.”

“Nick was a towering figure in the early days of cable television, helping build some of the most iconic brands in the media landscape,” said Bob Iger, executive chairman of The Walt Disney Company.