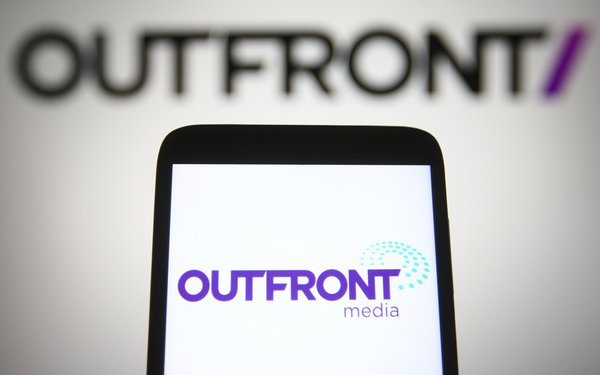 The city of Austin, Texas is drawing support from a broad array of groups -- including the outdoor advertising company Outfront Media, free speech watchdog Knight First Amendment Institute and local chambers of commerce -- in its effort to reinstate a ban on digital billboards in locations other than the advertisers' premises.

“Outfront has a strong interest in preserving the historical and content-neutral manner in which the permitting of distinct types of advertising structures has long been regulated,” Outfront Media writes in a friend-of-the-court brief filed Friday with the Supreme Court.

The company adds that while it opposes rules that “unreasonably” regulate ads, it also “recognizes the permissibility and necessity of land use authorities maintaining effective control over the manner in which the location, maintenance, modification, improvement and structural characteristics of outdoor advertising structures are regulated.”

The group is weighing in on a dispute between Austin officials and two ad companies -- Reagan National Advertising of Texas and Lamar Advantage Outdoor -- that want to convert non-digital outdoor ads to digital ones on 83 billboards in Austin.

In 2017, Reagan and Lamar sued to invalidate the ordinance, arguing that the distinction between on-premises and off-premises digital billboards violates the First Amendment, which generally restricts the government from regulating speech based on subject matter.

A trial judge upheld the ordinance, but the 5th Circuit Court of Appeals struck it down on the grounds that the distinction between on-premises and off-premises signs violates the First Amendment. The appellate judges said the only way to know whether a sign was on a company's property was by reading it, which rendered the restriction content-based.

Earlier this month, city officials urged the Supreme Court to reverse that ruling.

“Austin’s off-premises rule regulates all subjects and viewpoints equally,” attorneys for the city wrote. “The ordinance defines signs based on their off-premises status (i.e., the lack of nexus between the sign and its location); it does not prohibit anyone from speaking on any particular topic or voicing any particular viewpoint.”

Outfront Media agrees with the city, writing that whether a sign is considered on-premises hinges on its location, not its message.

“As a result, the designation of a sign as on-premise is content-neutral,” the company writes.

The Knight First Amendment Institute also sided with Austin, writing in a separate friend-of-the-court brief that the local ordinance “neither discriminates on the basis of viewpoint or ideology, nor targets any topics of public conversation for special treatment.”

Other organizations, including an assortment of developers, local chambers of commerce, and the preservationist group Scenic America argue that invalidating the Austin ordinance would affect real estate prices.

“Property values in the vicinity of each billboard would immediately drop,” the groups write in a separate friend-of-the-court brief. “There is simply no market for homes or businesses facing digital billboards.”

The Biden administration and a coalition of 21 attorneys general also urged the Supreme Court to uphold Austin's limits on digital signs.

“Rather than permitting the proliferation of signs advertising the activities on a property in any number of locations anywhere in the city, the ordinance here allows such advertisements in the single location where they have the most utility and least potential to distract,” the U.S. Solicitor General's office wrote.

Attorneys general from 20 states and the District of Columbia argued in their own friend-of-the-court brief that Austin's ordinance should be considered neutral as to content, regardless of whether the town officials must read the signs in order to determine whether they comply with the law.

“Off-premises laws do not target a sign based on its communicative content simply because officials must examine the sign to determine whether it is off-premises,” they write, adding that many other signage laws “require officials to review text, including those that distinguish between seasonal and non-seasonal signs, directional and non-directional signs, construction and non-construction signs, trespassing and non-trespassing signs, and so on.”