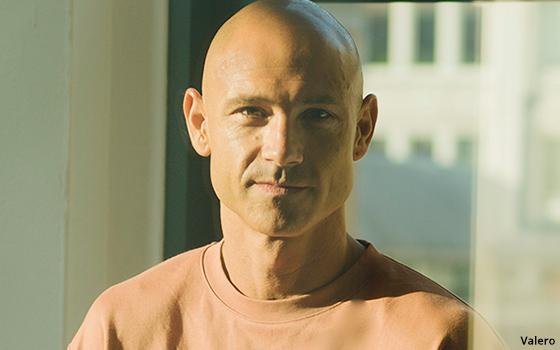 Valero has won multiple golds and Grand Prix at the most prestigious festivals in the industry. His work is also in the permanent collection at the MoMA, the Rijksmuseum in Amsterdam, and the Victoria and Albert Museum in London.

In addition to his agency role, Valero is a professor of marketing and branding at City University of New York.