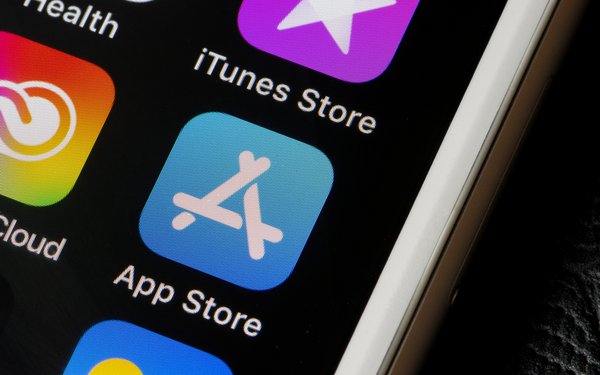 Apple has agreed to pay $100 million to settle an antitrust lawsuit by developers who claimed the company abused its market power by charging an “overly expensive” 30% commission.

“This injunctive relief is extremely valuable,” lawyers for the developers said in a motion urging Gonzalez Rogers to grant the settlement preliminary approval.

They added that the current App Store guidelines prohibit developers from using contact information obtained within an app to contact users.

"As a practical matter, this prevents developers from alerting their customers to alternative payment options," the developers' lawyers say. "The proposed settlement lifts this restriction, and it does so for all app categories."

If accepted by the judge, the settlement will resolve a class-action lawsuit brought against Apple in 2019 by Donald R. Cameron (co-developer of the baby-naming app Lil Baby Names), Pure Sweat Basketball, and Barry Sermons (who has developed several small apps).

They alleged that Apple's “abusive monopoly” over iOS apps allowed the company to charge a high commission, and assess $99 annual fees from developers who use the app store.

“There is no good, pro-competitive, or otherwise justified reason for Apple’s 30% transaction fee, which it has maintained since the opening of its App Store,” they added. “Rather, this unnatural price stability ... is a sure sign of Apple’s unlawful acquisition of monopoly power and the abuse of that market power.”

The deal also requires Apple to maintain its small business program for at least three years from the date the settlement obtains final approval.

That program, rolled out last year, involves charging developers who garner less than $1 million in annual revenue commissions of 15% on paid apps and in-app purchases.

Earlier this year, Gonzalez Rogers presided over a similar but separate lawsuit against Apple by Epic Games. She has not yet rendered a verdict in that case.