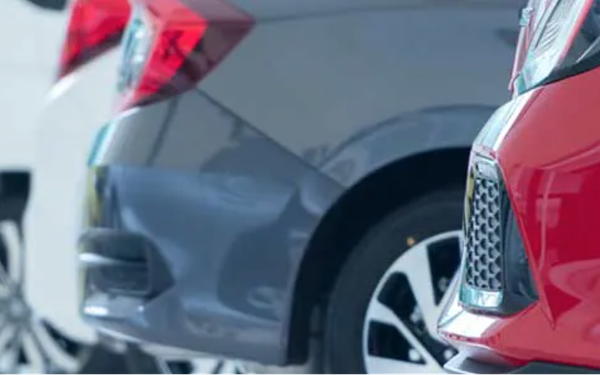 It’s likely an unhappy day in automotive C-suites upon the news that brand loyalty among U.S. auto shoppers dropped to a six-year low in June, according to an analysis from IHS Markit.

Analysis of new vehicle registration data through June indicates that the overall brand loyalty rate of 51% in the U.S. market is the lowest since August 2015.

This decline in loyalty is inevitably due, at least in part, to the major declines in dealer inventory stemming from the global microchip shortage.

Because of the ongoing chip shortage, which is severely affecting the number of available vehicles for sale, “brand loyalty is going out of the window,” says Sean McElroy of Autoline.TV in WardsAuto.

“Because inventory is so tight, people who used to swear by a brand are now taking whatever car they can get because car dealers don’t have what they want,” he says.

"Households with a pickup in the garage like the concept of a pickup, and therefore will acquire another one," says Tom Libby, associate director of loyalty and industry analysis at IHS Markit in a release. "But their likelihood of staying loyal to the brand of their pickup has diminished” likely due to the inventory shortages, he adds.

A household's loyalty to their current brand of the pickup has dropped 3 percentage points to 53.3% in the past year, according to IHS. Again, it is likely inventory is playing a role, as the industry has encountered recent lows not experienced in quite some time.

These shifts indicate that there are both risks and opportunities for OEMs and their marketing teams in today's new-vehicle marketplace.

"Obviously a major risk is that due to lack of inventory, a brand's existing owners now are more likely to defect to another brand than they have been in quite a while," Libby says. "One approach to minimizing defections would be to offer lease extensions to existing lessees. Regarding opportunities, brands can conquest competitors through enticing marketing messages focused on a brand's or model's differential advantages.”

Loyalty is determined when a household that owns a new vehicle returns to market and purchases or leases another new vehicle of the same make, model or manufacturer. The newly acquired vehicle is either a replacement or an addition to the household fleet.

IHS Markit has been tracking automotive loyalty for more than 25 years and is relied upon by major automakers and their marketing partners to effectively manage owner loyalty and conquest efforts through in-depth research and analysis of automotive shopping behaviors, related market influencers and conquest and retention strategies, according to the company.