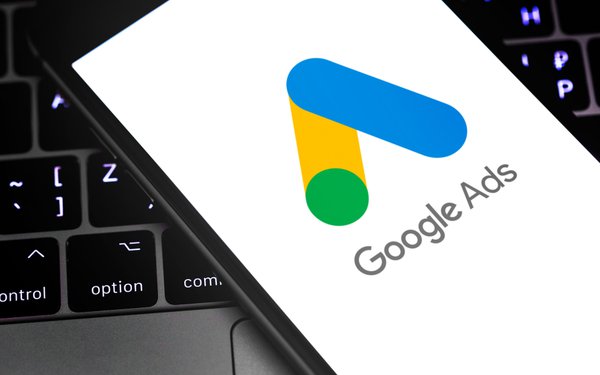 Having already sued Google for alleged antitrust violations in the search arena, U.S. Department of Justice (DOJ) officials are now preparing an action focused on Google’s alleged monopolistic behavior in digital advertising, according to a Bloomberg source.

The DOJ has accelerated its advertising marketplace investigation in recent months, and may file a lawsuit as soon as the end of this year, says the source. However, no final decisions have been made.

The advertising investigation was originally launched under then-Attorney General William Barr, but the department ultimately chose to focus on search, charging Google with dominating that business through “an unlawful web of exclusionary and interlocking business agreements."

That lawsuit, filed in October 2020 and joined by 11 states, focuses on Google's agreements with Apple, telecommunications companies and electronics makers to make its search engine the default for mobile devices. The DOJ argues that these arrangements give Google an unfair advantage over rivals and limit choices for consumers.

The DOJ’s advertising-focused lawsuit will build to some extent on an antitrust case filed in December 2020 by 10 state attorneys general, which charges that Google “repeatedly used its monopolistic power to control pricing [and] engage in market collusions to rig auctions,” and “uses its powerful position on every side of the online display markets to unlawfully exclude competition.”

An alleged illegal deal with Facebook Inc. to manipulate online ad auctions, a key aspect of the states’ lawsuit, is also said to be a focus for the action now under consideration by the DOJ.

In 2020, a study by U.K. competition authorities concluded that Google has a greater than 90% market share in the software used by publishers to serve ads, and controls 40% to 60% of the market for the supply-side platforms that publishers use to sell ads in online auctions.

Advertising-focused antitrust lawsuits against Google also include one filed by a group of small advertisers (that was dismissed this year, although the plaintiffs have the option of refiling), and a complaint filed by publishers Genius Media Group, The Nation and The Progressive.

The Biden administration has nominated Google critic and proponent of aggressive antitrust enforcement Jonathan Kanter to lead the DOJ's antitrust division. If confirmed by the Senate, Kanter will lead the government's pending search-focused antitrust lawsuit against Google, as well as any other antitrust action.

Just as in the search business, Google disputes it has a monopoly in the digital advertising tech arena, from which it realized $23 billion in gross revenue last year — citing competition from Facebook, Amazon and Comcast, among others. It also denies manipulating advertising auctions in Facebook’s favor.

“Our advertising technologies help websites and apps fund their content, enable small businesses to grow, and protect users from exploitative privacy practices and bad ad experiences,” the company said in a statement provided to Bloomberg. “There is enormous competition in advertising tools, which has made online ads more relevant, reduced fees, and expanded options for publishers and advertisers.”
ad buys, ad technology, google, legal, regulation
Next story loading