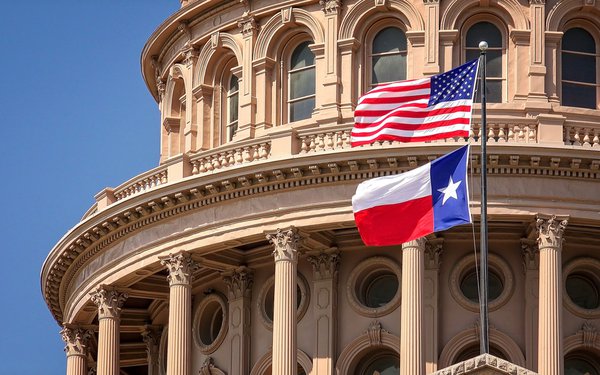 Lawmakers in Texas have passed a bill that would prohibit Facebook, Twitter, Google and other large social media companies from blocking, demoting or demonetizing posts based on political viewpoint.

Governor Greg Abbott is expected to sign the measure, which will almost certainly face a legal challenge.

The Texas bill would apply to social media companies with more than 50 million monthly users.

The measure allows the companies to suppress some content that's illegal, but apparently would require companies to host a large variety of objectionable speech.

“The legislation now at issue was an effort to rein in social-media providers deemed too large and too liberal,” he wrote at the time. “Balancing the exchange of ideas among private speakers is not a legitimate governmental interest.”

Former President Donald Trump, who was banned earlier this year by YouTube, Facebook and Twitter, is currently suing those companies for allegedly violating his First Amendment rights by “censoring” him.

Nearly all legal experts believe Trump's lawsuits will fail, noting that only the government -- and not private companies -- are bound by the First Amendment's prohibition on censorship.