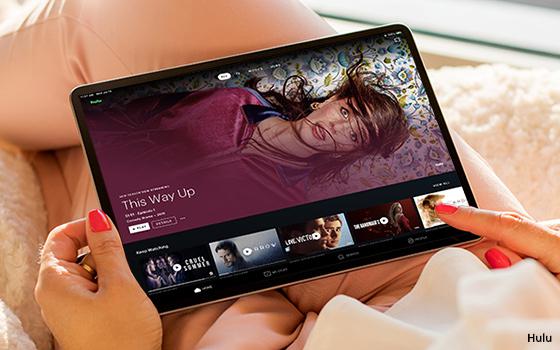 Hulu is raising its monthly price by $1 for both its ad-supported premium video on demand service and its ad-free VOD option -- to $6.99 and $12.99, respectively.

The change will take effect in October. The Disney bundle of three services -- Disney+, Hulu and ESPN+ -- will stay the same at $13.99.

Last month, Disney reported its direct-to-consumer business -- which Hulu and Disney+ are a major part of -- was up 57% to $4.3 billion in revenue.