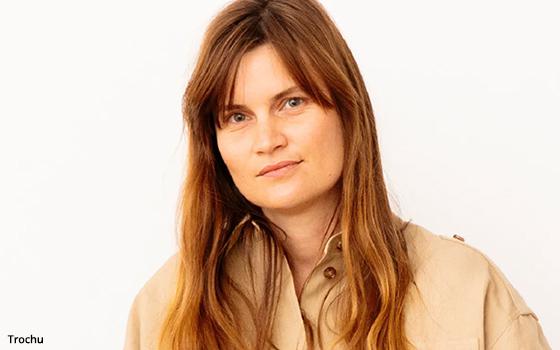 Conde Nast has named Eugenie Trochu as editor of Vogue Paris and Francesca Ragazzi as head of Vogue Italia, according to reports.

The appointments come as Conde Nast pursues an editorial reorganization of its titles in Europe in an effort to build unified global brands.

Trochu, formerly fashion of Vogue.fr, replaces Emmanuelle Alt, who reportedly stepped down in May after a decade as EIC.

Ragazzi is the replacement for Emanuele Farneti, who resigned in July after four years in the post.

It is not clear why the resignations and replacements have occurred at this time, although WWD speculates that senior editors are being replaced with “a new digitally savvy generation.”

In August, Giovanni Audiffredi left his position as editor-in-chief of GQ Italia. Will Welch, editor of U.S. GQ, reportedly was to take over at GQ Italia.

Farneti seemed to express some ambivalence when he announced his departure on Instagram.

“Vogue is entering a new chapter: It is going global. And because the beginning of any new chapter must coincide with the end of the last, I have decided to step down as EIC of Vogue Italia when our September issue is complete.”