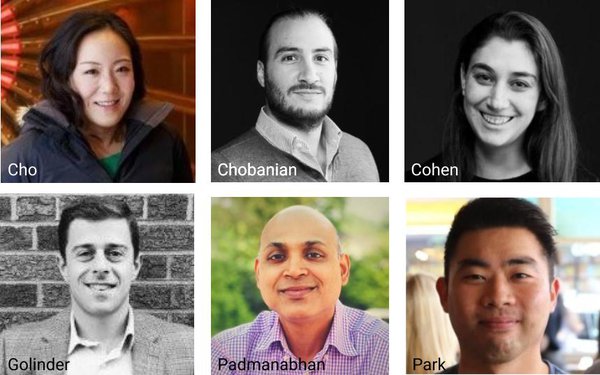 Havas Media has quietly raided a half dozen top data and analytics execs from rival agencies including Dentsu, MediaCom, Wavemaker and Zenith as part of an investment in its Decision Sciences, Analytics, and MarTech Group.

The new team, delineated below, reports to North American Chief Data Officer Mike Bregman, who himself joined the agency from Accenture in May.

“We see three major needs in the market today," Bregman said in a statement announcing the new team, and ticking them off:

The team (pictured above), includes:

Dana Cohen, who joined as vice president-director of analytics, from director of data science at GroupM's Wavemaker.