Brady, Bundchen 'Are In' For New FTX Campaign 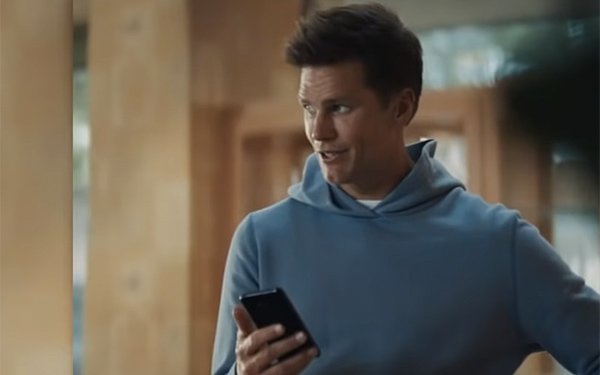 Tom Brady and Giselle Bundchen are soliciting backers for cryptocurrency exchange FTX in a new ad campaign from DentsuMB. FTX is reportedly investing $20 million in the effort.

The anchor ad, which aired over the weekend, shows Brady calling around and asking the question “Are you in?” to Fireman Ed, a New York Jets superfan, and various others. Brady also calls “Bill,” a bartender in Boston, who reluctantly joins the fray.

Founded in 2019, FTX trades “futures”—weekly and quarterly contracts—which are priced in U.S. dollars against cryptocurrencies. The site currently has more than 1 million users and handles as much as $20 billion a day in transactions.

FTX is one of several crypto campaigns that have used celebrities to gain attention. Others include Kim Kardashian for the Ethereum Max Community and Spike Lee for CoinCloud.