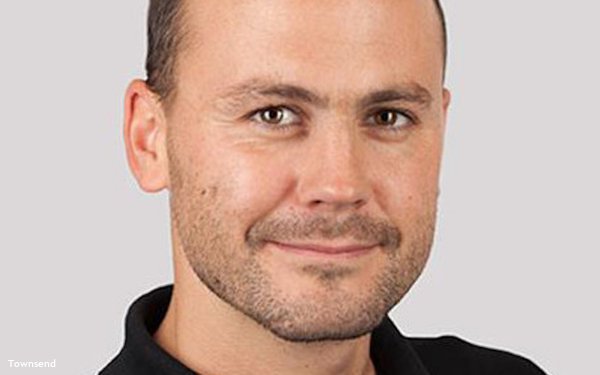 Stagwell Inc. is merging two of its media agencies, Assembly and ForwardPMX. The combined company will operate as Assembly which will be home to 1,500 employees in over 20 countries. The move comes about six weeks after the completion of the Stagwell-MDC Partners merger. Assembly was MDC's flagship media agency. ForwardPMX was formed by the 2019 merger of Stagwell's PMX with Forward3D.

Stagwell Chairman and CEO, Mark Penn, commented, “This combination brings together state-of-the art offline media [Assembly] and performance marketing expertise [ForwardPMX].” The two agencies, he added “have been partnering successfully for the past two years, so we know they can succeed for clients and that their cultures mesh well. We thank all of our current clients for their trust and are excited to share our new offering with the market.”

Assembly will be led by current ForwardPMX Global CEO, James Townsend, who is also the Global CEO of Stagwell Media Network. The agency’s management team will be a combination of Assembly and ForwardPMX leadership.

Townsend said, “These are two growing businesses, with undeniable momentum, that belong together. Today, we’re taking a confident step forward to design and build an exciting future – one which ensures clients can access our strongest combined capabilities, while connecting our people to a wider, more diverse global community of experts.”

Valerie Davis is being promoted to president of the North America region for the combined company. She has been managing director at ForwardPMX.

Assembly executives Kim Sivillo and Kendra Mazey will also take on senior leadership roles within the North American operation. Sivillo will serve as NA Chief Operating Officer and Mazey’s new role will be disclosed in the coming weeks along with other management announcements including new global promotions for Shannon Pruitt and Jon Schaaf.

Most recently Mazey has served as Assembly’s Chief Client Officer, Schaaf as Chief Investment Officer at Gale and Pruitt as president of content and managing director at Stagwell Media.

Assembly had previously been led by Michael Bussik who left last year for a new startup venture. Over the past year Gale and Assembly have collaborated more closely and Brad Simms served as CEO of both organizations. He will continue to lead Gale as CEO and serve as Chief Product Officer for the Stagwell Media Network. Michael Fanuele, who has been president of Assembly will shift to Gale in a new role.