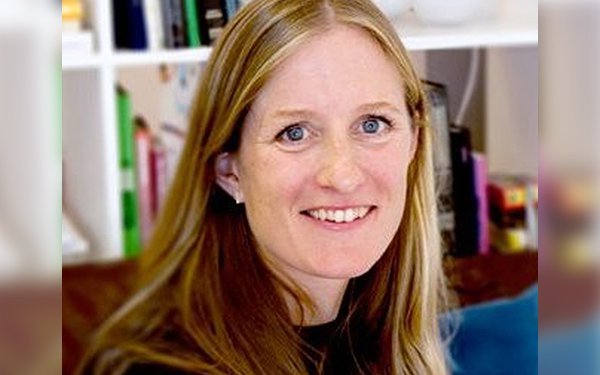 Ad agency Sköna, has promoted Anna Andersson to general manager at the agency's Stockholm office. Previously she had previously been digital account director and a producer at the agency, which also has an office in San Francisco.

The agency has also hired Stefan Nordin to serve as business director, Stockholm. Most recently he was CEO at creative marketing agency, Schjærven Reklamebyrå, based out of Oslo.  The 15-year agency veteran has worked with brands like  Nike, Samsung, Google, Hyundai and Canon.