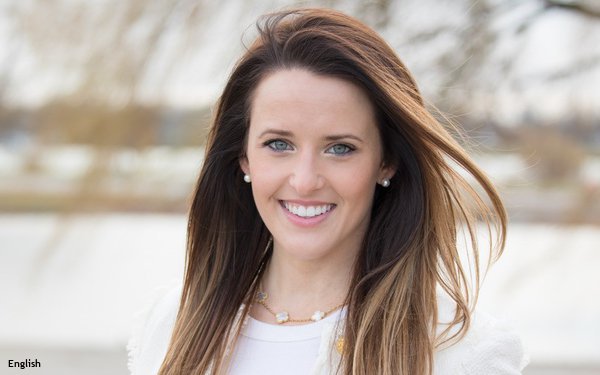 Alexandra Ford English has been named to the new position of global brand merchandising director at Ford Motor Co.

She is charged with driving a growth strategy that leverages Ford’s brand, vehicles, and motorsports success to create an expanded collection of lifestyle merchandise.

Demand for Ford merchandise has only increased in recent years with the introduction of popular new vehicles like the Bronco, Mustang Mach-E and the F-150 Lightning, according to the automaker.

“Anywhere you go around the world, you find passionate Ford fans and we want to offer them an inspiring collection of merchandise and accessories, and potentially even digital products like non-fungible tokens,” English said in a release.

“Ford is a brand built on consumer passion,” said Suzy Deering, global chief marketing officer, in a release. “We’re expanding that pride to all aspects of a customers’ life; we’re becoming a lifestyle brand.”

The automaker has previously executed deals to license its brand to company’s such as Versace, which used the blue oval on a line of clothing in 2019.

English was elected to the automaker’s board of directors in May, becoming the first female family member to serve on the board. Within the company, she has been a director in corporate strategy for Ford since March 2020 -- responsible for enterprise, connectivity and digital network strategy.

She took a seat on the board of directors for Rivian, a high-profile electric vehicle startup in which Ford Motor Co. has invested, in May 2020.

Before starting her Ford career in 2017, English managed profit and loss operations for customer-focused businesses in the merchandising divisions of Tory Burch in New York and Gap Inc. in San Francisco.

Prior to joining the strategy team, English was director of markets and operations for Ford’s Autonomous Vehicle LLC, where she was responsible for the successful deployment and operation of Ford’s autonomous vehicle business in Miami, Florida; Austin, Texas; and Washington, D.C.

English has a bachelor’s degree in human biology from Stanford University and a master’s degree in business administration from Harvard Business School.