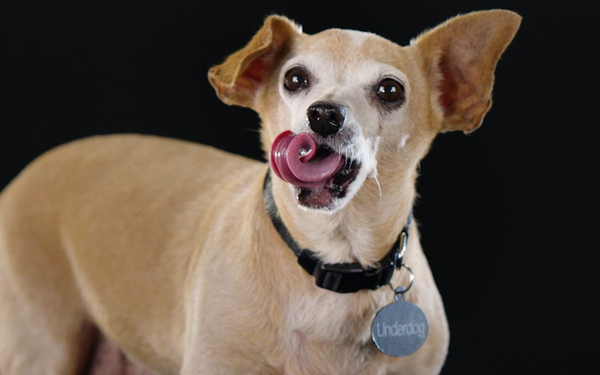 Timed to the automaker’s annual Subaru Loves Pets Month and third annual “National Make a Dog’s Day” on Oct. 22, Subaru is once again highlighting a special group of shelter pets who are often the last to be adopted -- but still lovable companions.

Agency of record Carmichael Lynch has created one 30-second spot, “Haven’t Lost,” and two 15-second spots, “Frida” and “Lola,” which highlight a new bunch of underdogs.

These last-to-adopt furry friends include special needs dogs, specifically senior dogs, amputees, visually and hearing-impaired dogs, and dogs with birth defects and physical challenges. Subaru is encouraging consumers to consider welcoming one into their homes this fall.

Subaru is the ASPCA’s largest corporate donor. The automaker has provided more than $30 million to support the health, rescue, transport and adoption of more than 250,000 animals.

This year Subaru retailers will support over local shelters across the country by donating $100 for every pet adopted from partner shelters during the month of October, up to $3,100 from each of the 600 participating dealers.

Pets play a big role in our lives and the lives of Subaru owners, says Alan Bethke, senior vice president of marketing, Subaru of America.

“While we support efforts all year dedicated to the betterment of animals’ lives, in October, we make a concerted effort to help shelter pets—particularly the hard-to-adopt ones—find loving homes,” Bethke says in a release.