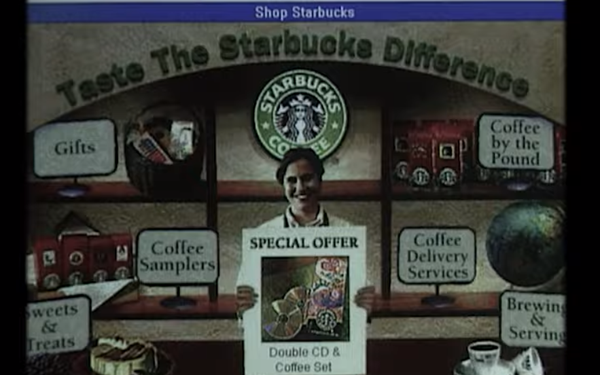 Starbucks was founded in March 30, 1971, and few at the time thought the Seattle-based coffee shop would become a conglomerate with $26 billion in revenues.

But thanks to some smart decisions, like selling the chain to Howard Schultz in the early ‘80s, Starbucks now has more than 33,000 locations. A new ad from Big Spaceship shows patrons entering a Starbucks as a voiceover states, “Since our beginning, we’ve looked to inspire and nurture each other by asking, ‘What’s possible when you connect, when you come together?’”

Visuals feature people entering a Starbucks and a Starbucks employee using sign language to ask, “Hey Nora, how are you doing?” Another patron asks, “Is it OK to hug?” and when the two women sit down, one says, “This is like the best day ever, man,” and one touches the other’s hand.

Tagline: “Possible is just the beginning.”

Starbucks also posted an eight-and-a-half-minute video on its site explaining how the chain evolved and how Schultz drew inspiration from a trip to Italy to help create Starbucks’ aesthetic.