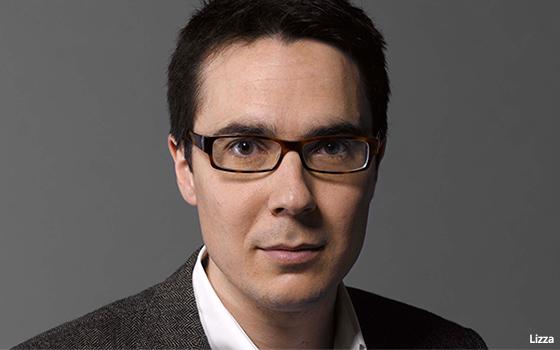 The dispute between the Nunes (R-California) and the journalist centered on his September 2018  Esquire article, “Devin Nunes’s Family Farm Is Hiding a Politically Explosive Secret.”

In September of 2019, Nunes sued Hearst Magazines and Lizza for defamation, arguing the article falsely implied that Nunes conspired with his family to cover up the use of undocumented labor at the family's farm.

In November of 2019, two months after Nunes sued, Lizza posted a link to the article on Twitter, along with the following statement: “I noticed that Devin Nunes is in the news. If you’re interested in a strange tale about Nunes, small-town Iowa, the complexities of immigration policy, a few car chases, and lots of cows, I’ve got a story for you.”

Last month, a three-judge panel of the 8th Circuit Court of Appeals agreed that Nunes couldn't proceed against Hearst, but said Nunes could attempt to prove that he was defamed when Lizza “republished” the article by tweeting a link to it.

“Lizza tweeted the article inNovember 2019 after Nunes filed this lawsuit and denied the article’s implication. The pleaded facts are suggestive enough to render it plausible that Lizza, at that point, engaged in 'the purposeful avoidance of the truth,'” the judges wrote.

Lizza is now asking for a new hearing at the 8th Circuit for several reasons, including that the panel's decision broke with precedent and will encourage “self-censorship” by the media.

They add: “If the panel’s decision stands, then once a public official denies reported facts or surmised implications (even obliquely or implicitly), a publisher must never again reference the challenged article, on pain of substantial cost and legal burden.”

Lizza's counsel also argues that other judges throughout the country have ruled that hyperlinking to a previously published story isn't a “republication” of the original.

He is asking the court to vacate last month's decision and grant him a new hearing -- either in front of the original three judges who heard the case, or all active 8th Circuit judges.