Why Apple's Next New Privacy Feature Could Wreak Havoc For Geotargeting 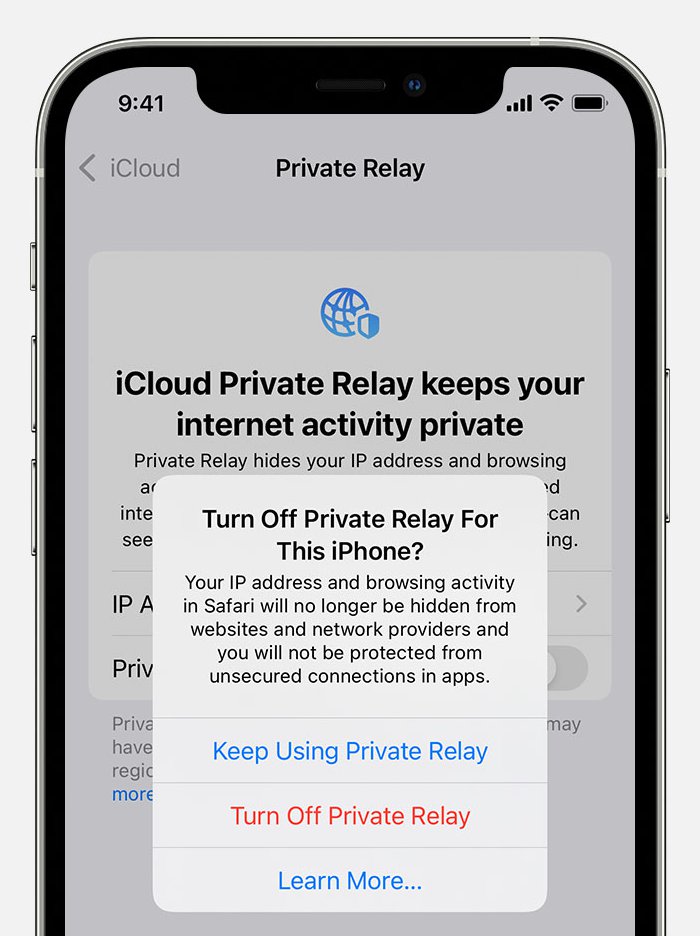 I’ve spent a fair amount of time in this column talking about the impact Apple’s privacy framework has had -- or not -- on certain digital media platforms (rhymes with Facecrook). Just last week, Snap alluded that it’s also been grappling with some ad targeting and performance fallout from iOS users opting out of app data tracking.

What I didn’t know until I had a conversation with mobile tech-savvy ad exec Matt Zeiger is that Apple’s moves are having wide-ranging implications in other areas of targeting -- specifically, geotargeting.

Zeiger should know. As vice president of technology at performance agency Adlucent, much of his time is spent leveraging location data to help clients -- especially retailers -- understand the impact of their digital advertising campaigns in terms of driving people into stores, shopping and buying things.

So while much of the industry has focused on Apple’s App Tracking Transparency (ATT) framework, Zeiger has been keeping a close eye on another new privacy feature introduced with iOS15: private relay, which enables iPhone users to effectively turn off a publisher's or advertiser's ability to look up where they are via their IP address.

The feature is relatively new, and Zeiger says all but the most sophisticated users probably don’t even understand what private relay does, or what the implications of it are. Still, Apple is evaluating how iPhone users interact with it, so it's conceivable Apple could take steps to promote private relay by educating consumers on the privacy advantages of using it -- or even worse, make it the default setting.

“If [Apple starts] to make that more of a requirement versus an opt-in, and they start to hide IP addresses of all of iPhone users, it’s going to really impede any sort of geotargeting campaign,” Zeiger cautions, noting that IP address look-ups have been one of the most reliable ways of identifying where someone is when testing or analyzing geo-based advertising campaigns.

While savvy consumers have long had other ways of masking their location identity -- using incognito modes and/or virtual private networks (VPNs) -- usually only the most sophisticated users do that. Given the fact that Apple has been leaning into its privacy framework as a core branding proposition, Zeiger says it’s possible it could make the private relay feature a big part of that, which would likely get more iPhone users to adopt it.

How much of a concern should this be for marketers? Zeiger says it depends on the adoption rate, but “even if we're talking about only 5% of people opting in to using this, that can be highly disruptive, if you depend on things like incrementality testing, because there’s a lot of split testing that done by digital marketers that rely on geo splits in order to accurately measure the efficacy of advertising.” 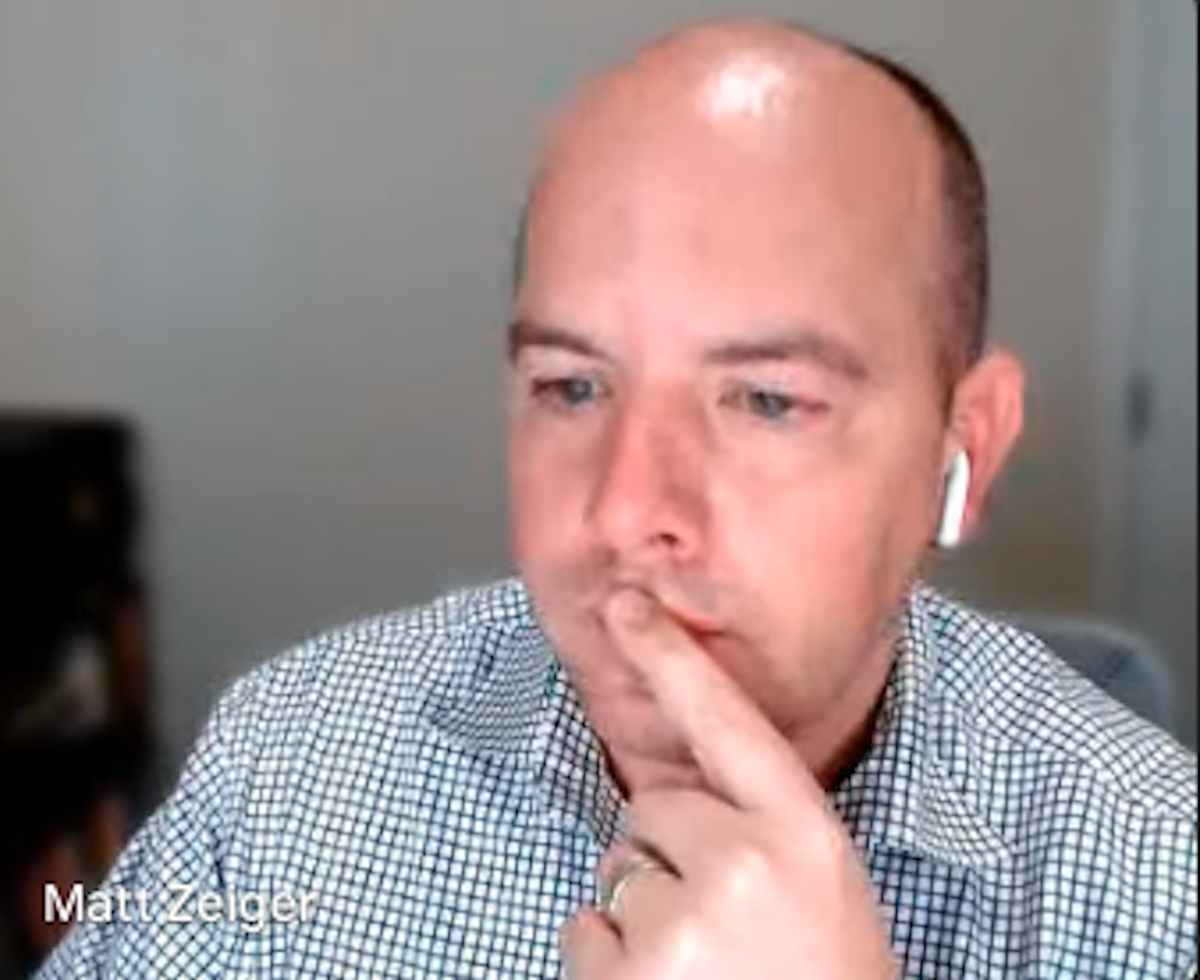