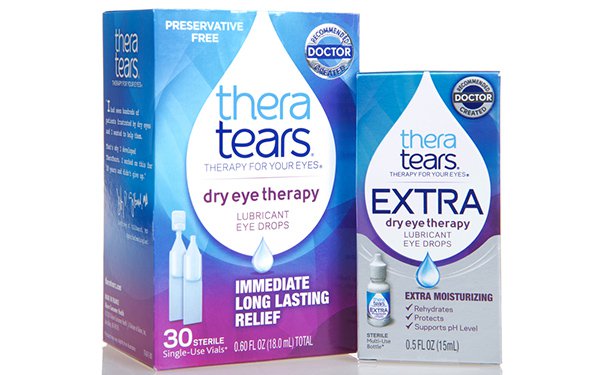 The assignment represents an expansion of the agency's relationship with Prestige.

The business will be handled out of afg&'s New York office and the agency will be responsible for all consumer communications, from strategy through production.

In addition to New York, the nearly 50 year-old agency has offices in Los Angeles, London,  Barcelona, Singapore and Buenos Aires.