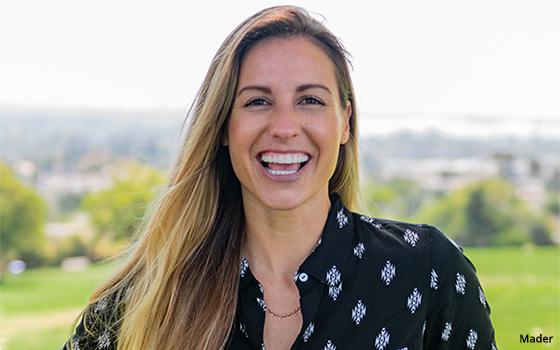 The XD Agency, a specialist in the experience design space, has appointed Anna Mader as head of creative across the agency’s Atlanta, New York and San Francisco hubs.

Mader joins from Freeman Company where she was an executive creative director and worked for over a decade in the experiential marketing industry.

Her most recent work included the launch of Amazon’s first-ever appearance at the NewFronts and leadership of several design teams for major Google events. She has also worked with brands like Adobe, AT&T, Intel, LinkedIn, Salesforce, Visa and YouTube.