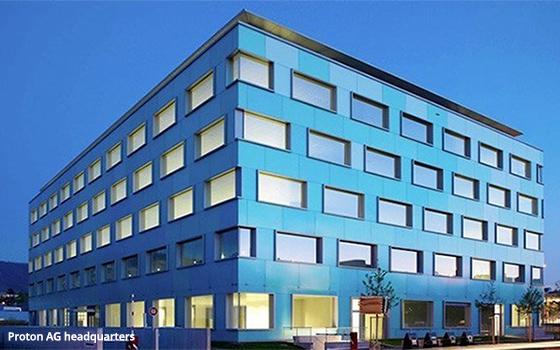 A Swiss court has handed a victory to Proton AG, the firm behind ProtonMail and ProtonVPN, ruling that email service firms are not telecommunications providers and are therefore not subject to the data retention requirements governing telcos.

The decision by the Swiss Federal Administrative Court upholds an appeal by the company against earlier court action, according to media reports.

The firm had appealed a ruling the Swiss Post and Telecommunications Surveillance Service (PTSS), stating that Proton has to store data needed for surveillance.

The court reversed that decision, and has sent the case back for a fresh look, Reuters reports.

Proton claims to be “the world's largest secure email provider with over one million users.”

Last month, the company denied it was to blame for the release of a climate activist’s IP address to French authorities, saying

But the company says it is not to blame for the release of the activist’s IP address to French authorities, saying it was complying with  a legally binding order from Swiss authorities.

Proton CEO Andy Yen has written in a blog post that “Proton operates from Switzerland, a country we have intentionally chosen due to its strong privacy laws and a sound legal framework that protects against enforcement from countries with human rights issues or questionable justice systems,” according to WKZO.