How To Reach Different Sides Of The Climate Change Divide 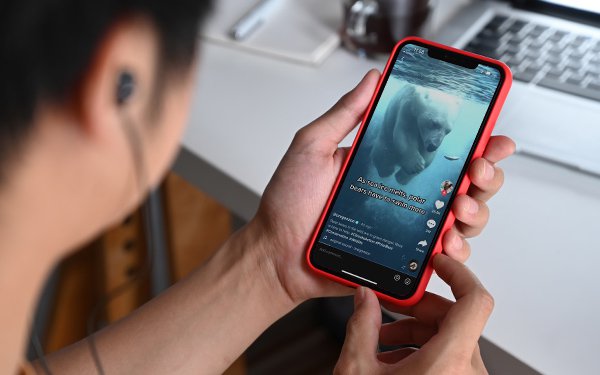 Sara Fagen, CEO of Tunnl, said the findings make it seem “like social media is a little less useful, for the pro climate change group.” But she added,  “It's not to say it's not valuable, but the assumption always, in all forms of advertising digitally, is that the most bang for your buck is social media.”

Fagen said people running campaigns in support of climate change action “would be well served by looking at digital radio and even some video on demand.”

“The standard social media campaign may not be the most effective [approach],” she added.

Fagen said there was an interesting geographic breakdown showing a strong climate-change-action contingent in the Midwest. “The farm community has been very focused on climate change,” she said. “Some of that concentration in Iowa and other places like that is a population that's getting conditioned around climate action, because they live in a community that's contributing to supporting climate action or reaction of greenhouse gas emissions.”

The one wild card is streaming. The data show that about 40% of the population are consuming some content per day on a connected TV device.

“But if you compare,” Fagen said, “cable and broadcast is still 63 [% of viewership]. And so it's still king, but it's rapidly changing.”