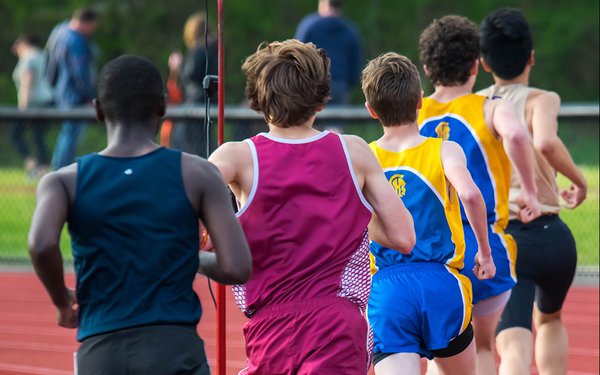 In June the National Collegiate Athletic Association voted to allow college athletes to earn money and otherwise benefit from their names, images and likenesses (NIL) via endorsements, sponsorships and other commercial endeavors.

Now influencer marketing and branded content agency Sway Group has launched a new recruitment website to capitalize on the new rules and expand its huge influencer network by inviting student athletes to join it.

Wiley says the firm, which oversees an influencer network of 30,000, is committed to providing the same level of education and support to athletes on becoming successful influencers “that we have always provided to all of our influencers.”