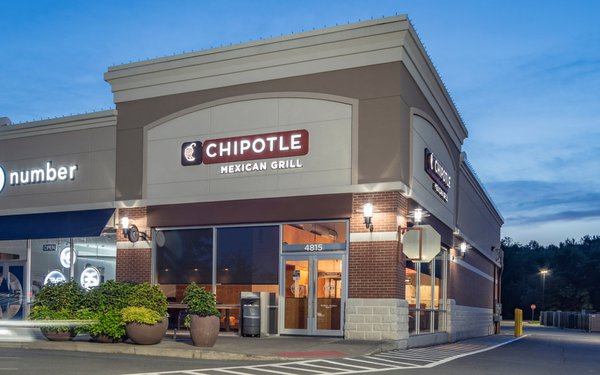 Chipotle has signed a multiyear North American partnership with the National Hockey League.

This marks Chipotle’s largest sports sponsorship to date and the first time the brand has been an official sponsor of a major professional sports league. The brand is already a sponsor of the USA Hockey High School Youth National Championship.

The partnership begins immediately, and fans will see the Chipotle brand displayed at marquee NHL games including the Stanley Cup Playoffs and Stanley Cup Final.

The game will be broadcast on TNT, Sportsnet, via stream on SN NOW, NHL Live and TVA Sports at 3 p.m. ET on March 13.

The NHL and Chipotle will collaborate to engage fans and consumers across Chipotle and NHL-controlled broadcast, digital, and social media platforms. Chipotle will also receive NHL-produced Stanley Cup appearances, which will feature photo opportunities and giveaways at locations to be determined at a later date.

Chipotle chose the NHL because it is a “league that continues to grow its passionate fanbase at an accelerated pace,” Brandt says in a release.