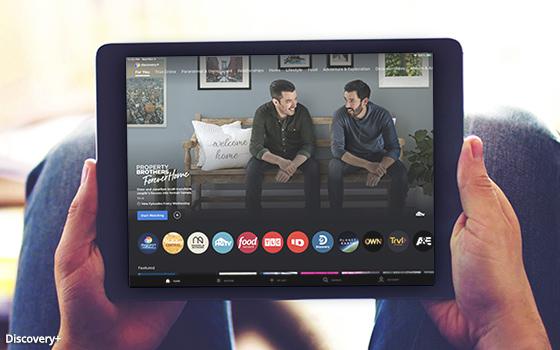 Discovery Advertising Sales has announced a number of new streaming advertising opportunities -- including a one-day sponsorship where a commercial will be the first thing viewers see on its streaming platform, discovery+.

The company, which is calling those commercials "Green-Light Ads," did not offer financial specifics.

Other new ads include High-Light Ads. Advertisers can own the first ad break of a show, which Discovery says makes brand messages more impactful and avoid clutter; Lime-Light Ads, for programs with limited commercial interruption; and Stop-Light Ads, which appear when viewer pause their viewing.

Other ad activations include: Showcase Ads, which allows viewers to make purchases via the TV screen, focused on Discovery’s food and home program content; and Spot-Lite Ads, a sponsorship that gives viewers with an ad-free environment. This comes after viewers binge three episodes in a row.