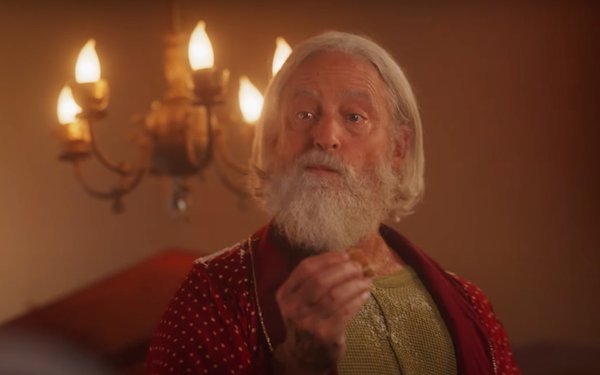 Best Buy’s record-breaking sales results show just how effective its recent omnichannel transformation efforts have been. But they also confirm predictions that the holiday weeks ahead will be good for retailers, as shopping-starved consumers come back to brick-and-mortar stores.

Best Buy’s domestic comparable sales rose 2% in the third quarter to a record $10.99 billion, on top of last year’s dazzling 22.6% gain. Total revenues rose to $11.91 billion. The company also raised its forecast for the fourth quarter and now says it expects revenue between $16.4 billion and $16.9 billion. For the full year, it now anticipates revenue will reach as high as $52.3 billion.

Some observers believe Best Buy’s continued strengths demonstrate consumers’ changed relationship with a virtual world. “We previously viewed consumers’ purchase of technology as more one-time in nature to support at-home work and study during the pandemic,” writes Seth Basham, an analyst who follows the company for Wedbush Securities. “We now see further investments, as consumers look to upgrade their hybrid work environments that are becoming more permanent. A much larger installed base of devices drives further replacement demand as well.”

The Minneapolis-based Best Buy cited omnichannel strengths for its performance. “More people continue to sustainably work, entertain, cook and connect at home, and while customers are returning to stores, digital sales were still more than double pre-pandemic levels,” says Corie Barry, chief executive officer, in its announcement. “During the third quarter, we reached our fastest small-package online shipping times ever, as our same-day delivery was up 400%.”

But dramatically improved in-store trends also helped. Placer.ai, which tracks retail traffic, says October visits to Best Buy stores rose 10.2% compared to the same month in 2019, signaling that it’s poised to make the most out of the upcoming holiday seasons.

And because Best Buy had closed some stores since 2019, the per-venue increase came in higher, with a rise of 13.9%.

New research from the NPD Group shows those gains are likely to show up at many different retailers. Despite rising COVID-19 cases in many areas, 36% of shoppers say they’ve missed in-store shopping, and 30% look forward to returning to the mall. And 30% say they’re longing for the Thanksgiving and Black Friday shopping frenzy. A smaller group, still sizable at 21%, is looking forward to holiday displays, windows, and decorations.

“The consumer’s general hunger for the experience of shopping in-person, combined with their longing for missed traditions in 2020 will be evident over the holidays,” says Marshal Cohen, chief retail industry advisor for NPD, in its report. “As much as the ability to deliver products, retail industry success will be fueled by its ability to deliver the holiday spirit.”