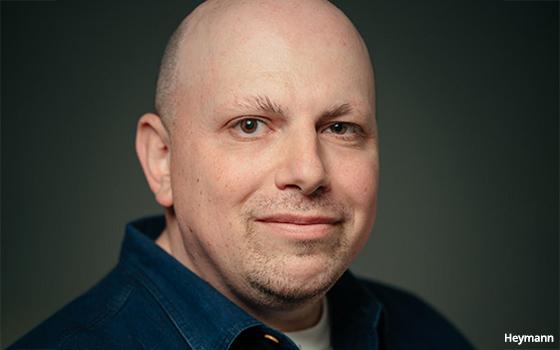 Accenture Interactive has appointed Neil Heymann Global Chief Creative Officer, effective in February. The role is a new one at the agency.

The move reunites Heymann with his former boss David Droga who is now CEO of Accenture Interactive. The agency acquired Droga’s namesake ad agency Droga5 in 2019 for an estimated $475 million.

Heymann had served as Global CCO at Droga5 before decamping for Publicis Groupe earlier this year where he helped found the holding company’s creative collective Le Truc.

Le Truc issued a statement: “We are sad to lose one of our partners at Le Truc but are happy to see our friend rise into the top echelons of the Accenture conglomerate. We wish Neil the best and if he ever wants to get into the work and the making again, he will always have a special place in our open and fluid creative community.”