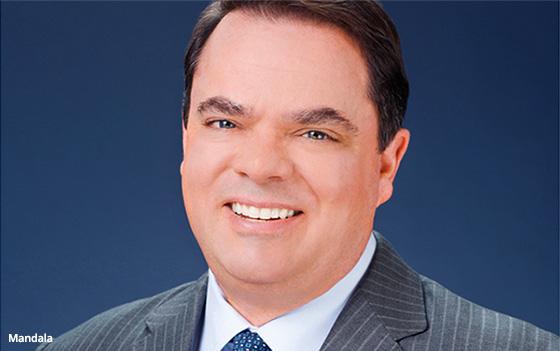 Previously, Mandala, a veteran TV network ad executive, was president of ad sales/marketing for Univision Communications and before that executive vice president of cable entertainment sales for NBCUniversal.

Mandala departed his Univision post just before it was sold to a group of investors in December 2020 led by Wade Davis, a former Viacom senior executive. In January 2021, Donna Speciale was hired as president of advertising sales and marketing for Univision Communications.