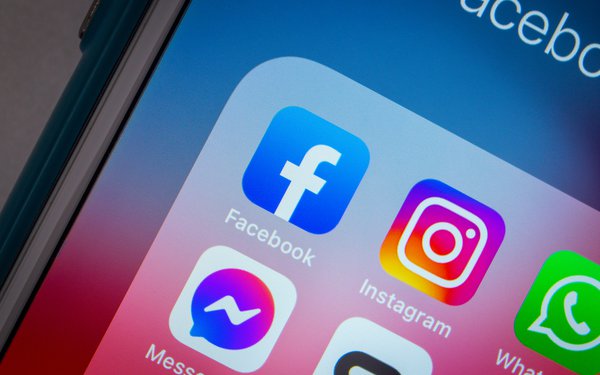 On Wednesday, a federal judge granted a preliminary injunction against a Texas law that would prohibit large social media companies from suppressing posts based on the authors' viewpoints.

HB 20, signed into law by Texas Governor Greg Abbott on Sept. 9, would have gone into effect today.

The law would stop online companies with at least 50 million monthly users in the U.S., including Facebook, Twitter and YouTube, from banning users or blocking content based on their viewpoints, but would not affect smaller platforms — including those that espouse right-wing conspiracy theories.

It would also allow Texas residents to sue companies to reinstate banned or suspended accounts.

In late June, U.S. District Court Judge Robert Hinkle in Tallahassee blocked the bulk of the Florida law, ruling that it discriminates against social media companies based on their viewpoint, in violation of the First Amendment. The case is now pending in the 11th Circuit Court of Appeals.

The Texas governor’s office claims that HB 20 is meant to protect state residents “from wrongful censorship on social media platforms.”

“Both the Florida and Texas laws target social media platforms with a perceived liberal bias — e.g., Twitter and Facebook — and not smaller ones believed to support conservative viewpoints,” points out Scott Wilkens, senior staff attorney for the Knight First Amendment Institute at Columbia University, which filed a friend-of-the-court brief supporting the lawsuit challenging the Florida law.

Tech industry groups NetChoice and the Computer & Communications Industry Association sued to block the Texas law, arguing that it violates the First Amendment by “striking at the heart of protected expression and editorial judgment.”

In his decision, Judge Robert Pitman for the Western District of Texas upheld the social platforms’ First Amendment right to moderate content on their platforms.

The decision also rejected State Attorney General Ken Paxton’s argument that the large platforms are “common carriers” that have no right to “discriminate against different views.” The state provided "no convincing support for recognizing a governmental interest in the free and unobstructed use of common carriers' information conduits," Pitman wrote.

“Texas’ law would have forced online platforms to pull the referees from social media sites, giving anti-vaxxers, conspiracy theorists, and insurrectionists free reign,” stated Adam Kovacevich, CEO of Chamber of Progress, one of 10 industry groups that filed a friend of the court brief in support of the lawsuit against the Texas law. “Today’s court decision is a big victory for social media users who want less hate speech and misinformation in their online communities.”

Wilkens of the Knight First Amendment Institute has concerns about the rationales used in both the Florida and Texas decisions, however.

“The court was right to block Texas’s social media law, which clearly violates the First Amendment,” he said in a statement. “But neither the state nor the social media companies offered a persuasive or defensible interpretation of the First Amendment. Texas’ version would give governments vast power over public discourse,” he continued. “The companies' version would preclude even carefully drafted regulations designed to protect free speech online. In striking down blatantly unconstitutional laws like Texas’s, courts should reject these two extreme views of the First Amendment.”