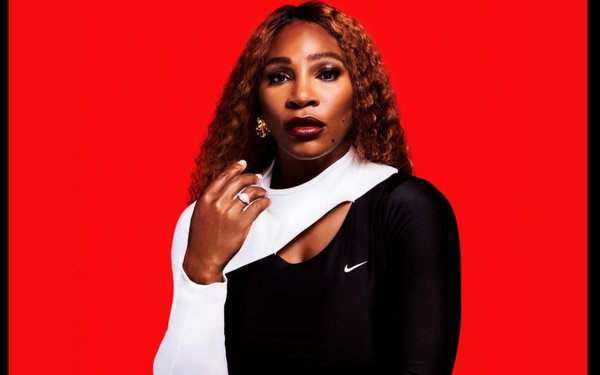 New research from Brand Keys shows a massive shift in how consumers arrive at brand loyalty, with decisions that are increasingly based on emotions rather than any rational consideration.

The findings are part of the customer-loyalty expert’s new database, analyzing 25 years of research to make predictions about what’s ahead.

Robert Passikoff, founder and president of the research company, says that when he first began tracking loyalty in 1997, people made purchasing choices based on roughly 60% rational and 40% emotional factors. These days, the balance has fully tilted, to “80% emotional and 20% rational,” he says.

And by “emotional,” he means much more than the imagery used in marketing. “That includes all the psychological properties. Brands that possess the most emotional engagement values are brands like Nike, Disney, and Netflix, and -- at least for the foreseeable future -- TikTok,” he says.

And while there are still categories where rational thought dominates, there are fewer each year.

Those are likely to include “any category that that’s been under attack by store brands, like bottled water, OTC drugs or categories that are sold on price -- [decisions] which are all becoming more rational, and ultimately too rational.”

Passikoff says the launch of the new database stems from the belief that this is a critical time for brands “to take a look back and ahead,” he tells Marketing Daily. “The 2022 database incorporates brand patterns and values of the 20th century, the new century, the digital era and the COVID and nearly-post-COVID years and how consumers and brands have -- and will -- behave.”

He says brands are also coming to terms with the changing economics of loyalty and the growing realization that brand awareness isn’t enough. It now costs 13 to 18 times more to recruit a new customer than to keep an existing one, up 60% since 1997. And a 5% bump in loyalty now translates to a boost in lifetime profits per customer of as much as 78% -- 22% higher than when the index started.

In addition to the shift toward the emotional, the database analyzes customer expectations and value ownership as key loyalty indicators. “Brands that best meet consumer expectations always see increased levels of positive consumer behavior and profitability,” the report says.